Litchfield's curriculum was inspired by training students to be suitable Republican women of the time. This involved repressing negative emotions like anger, frustration and sadness, while having a strong foundation in Catholicism. Post American Revolution, people were focused on embracing woman’s natural inclination to connect to emotions utilizing them to make decisions alongside their husbands. The way women monitored their emotions was through remembering God was watching. Every decision made resulted in consequences by God, a higher power that could severely punish them. In addition to God, Sarah Pierce also provided consequences for disrupting the school’s social norm.

Students were talented at hiding their emotions from Sarah which meant it was difficult to evaluate if students were feeling negative emotions outside of their daily journal entries. Students were required to write entries regarding friends and topics covered during the day. The journals that historians have evaluated have shown the school had an extremely competitive spirit provoking jealousy and equating success in academics to their personal worth. Student’s diary entries also exhibited a sense of admiration for other students who were doing well in school as well as frustration with themselves in regards to their own academic success. This increassed students internalization of problems instead of outwardly expressing them.

When students felt frustrated, Sarah advised older students to comfort younger students showing the school supported friendships and a sense of community and belonging. In addition to students being frustrated with academics, students also expressed feelings of homesickness. Some students weren’t able to visit their relatives for months due to the expense traveling home and the distance. Instead of writing meloncholy letters, the students were instead told to vent to their peers.

The pressure of knowing that you were always being watched was taxing on students, increasing their anxiety even further. Everyone was required to share their personal journals so all the girls knew how you were feeling. Students seemed to have very little privacy. 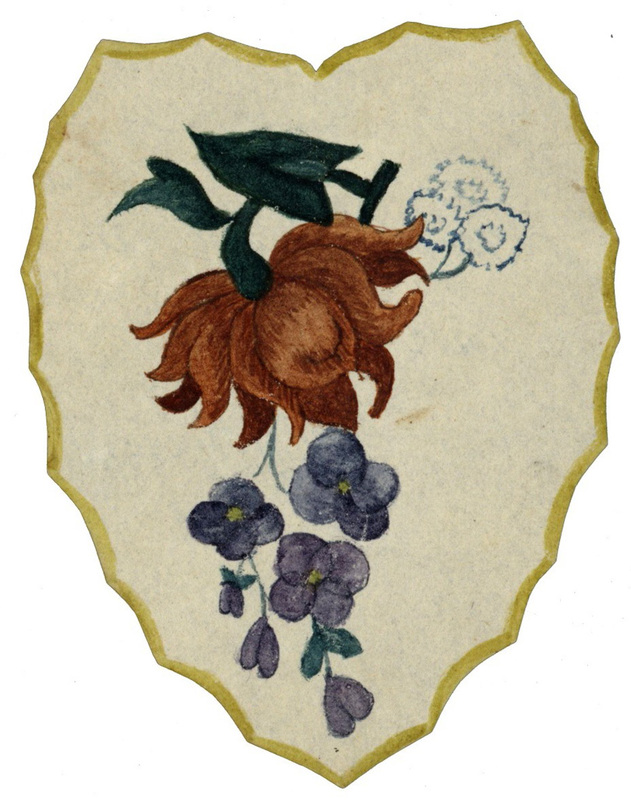 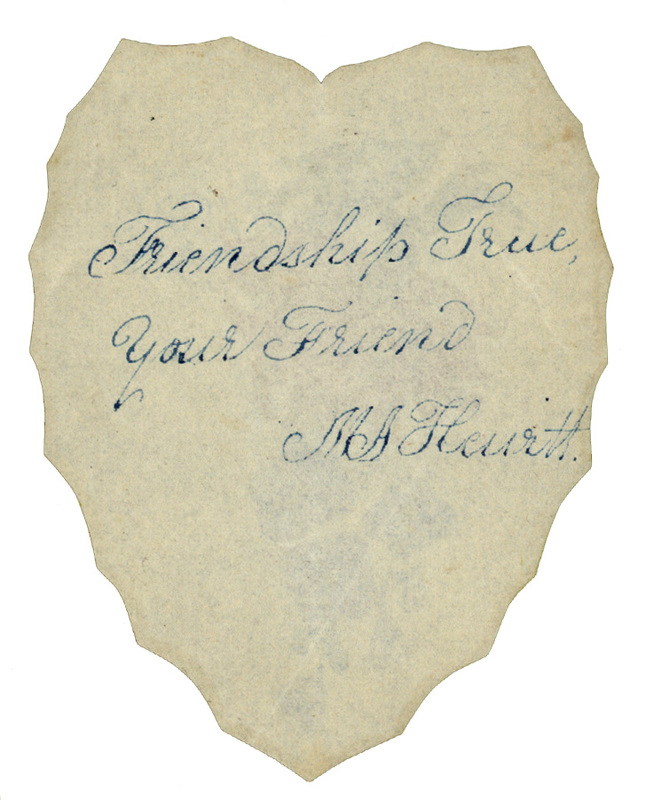