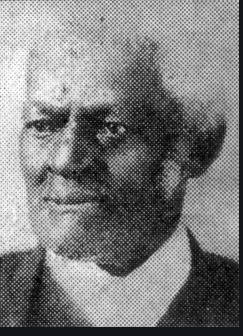 One of the most well known AME Zion ministers preaching at the AME Zion Church in New Paltz was the Reverend Thomas James. In 1833, he chose the name "Thomas James" as his name from the names "Tom", his slave name, and "Jim," his nickname while working in a warehouse.

Below are some highlight of his life as written in his memior: Wonderful Eventful Life of the Rev. Thomas James, by Himself, 1887.

Family: One of four

Escapes bondage: 1821, at the age of 17, fleeing to Canada while the Erie Canal was being constructed. Takes ferry from Youngstown into Canada.

Early Education: He was self-educated with some help from clerks he works with and a Sunday School teacher, Mr.John Freeman 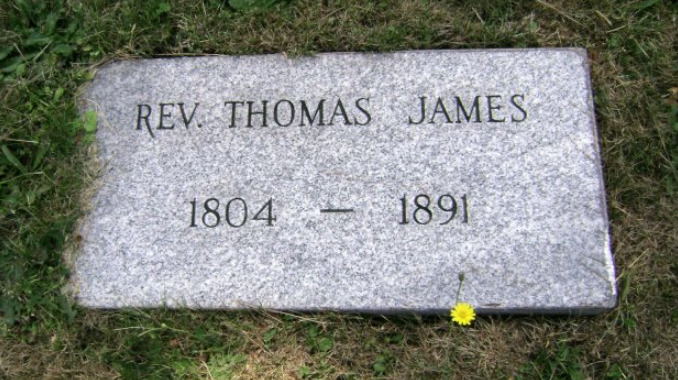