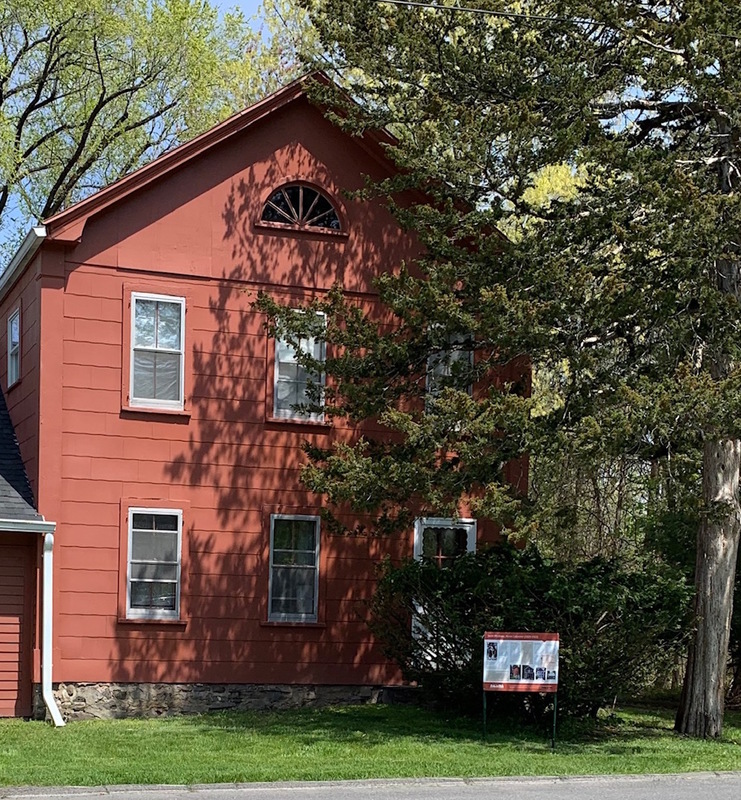 Anna Banks was born in New Paltz, New York in 1849 to George William Banks and Malinda Rose. Anna first appeared on the census in New Paltz in 1850 as an infant. She waa living with her immediate and extended family. Just a year later, Anna's father. George would die at the age of 27. In 1855, Anna, as well as her mother and older brother, George, moved to her aunt's home in Gardiner.

In 1860, possibly due to financial hardship, Anna who was just ten years old, was living and working for attorney Sylvester Hasbrouck in Gardiner. In 1863, Anna’s mother, Malinda married Charles Bershear. Two years later, Malinda and Charles would have a daughter, Anna’s half sister, Hannah Jane Bershear.

Anna Banks never married or had children. In 1894, Anna’s uncle Jacob Wynkoop was contracted to build her a house at 6 Broadhead Avenue in New Paltz. By 1905, Anna was living at 83 Albany Avenue in Kingston where she was working as a servant. In 1906, Anna was listed in a Kingston City directory still living on Albany Avenue. Her brother, George Banks, Jr.was listed in the  directory working as a butler at 41 Pearl Street, Kingston.

From 1916 on, Anna Banks was listed in the Kingston City directories as living at 83 Franklin Street in Kingston.

In 1920, Anna was living with her brother on Franklin Street in Kingston. Anna and George were both listed as able to read and write.

At some point after the 1920 census was taken, Anna moved to NYC, where she was living a the time of her death on December 22nd, 1927 at the age of 78. She is buried in the New Paltz Rural Cemetery.