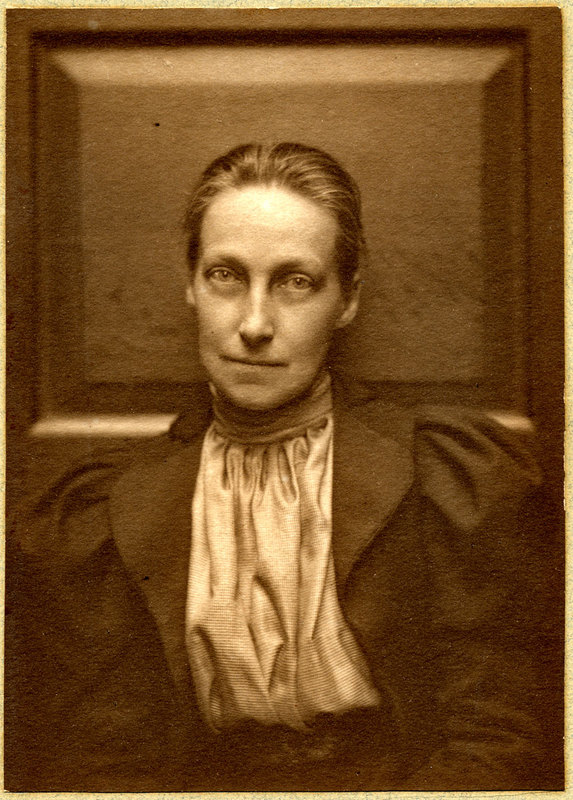 Lucy Maynard Salmon was born in 1853 in Fulton, New York.  She entered University of Michigan in 1872, one year after it began to admit women.  She taught high school in Iowa and then returned to Michigan and received a Master’s degree in History.  She continued her studies at Bryn Mawr, and in 1887 was hired by Vassar College to establish the history department.  At that time, female professors were required to live on campus, in the dormitories among the students.  In addition to serving as the lone professor in history, economics, and political science, all of which hadn’t previously been part of the curriculum, Salmon was constantly on call and chafed at the lack of privacy and sense of confinement.  She traveled frequently during the summers to conduct research and to promote educational reform.

“She introduced the seminar method [at Vassar], taught students to use the library and do research, and encouraged them to found historical associations, libraries, and archives after they graduated and entered community life.  While recognizing her talent, Vassar’s administration resisted the changes she introduced.  In steadfastly breaking with traditions of rote learning, however, Salmon transformed Vassar.  She took seriously the young institution’s goal of educating women, but she pushed its mission harder than its founder had perhaps intended, and Vassar College became renowned for its history department and its graduates.” 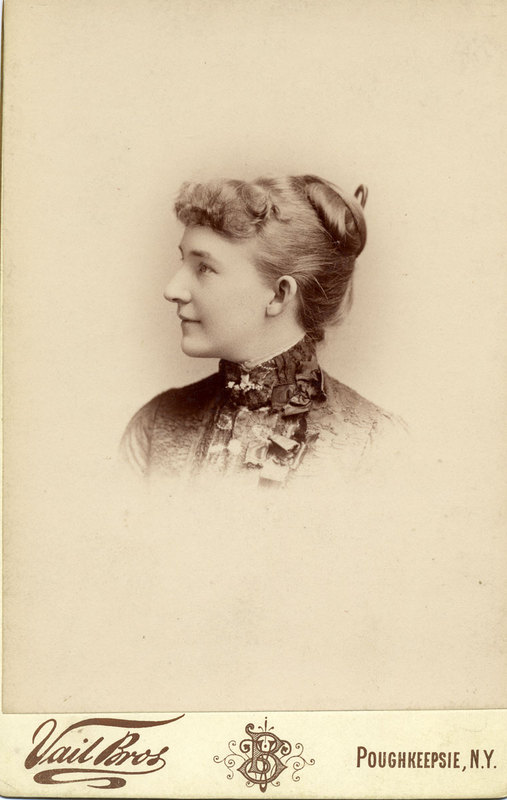 Adelaide Underhill of Skaneateles, New York, was a senior when Lucy Salmon joined the faculty and quickly became a star pupil and ardent admirer.  After she graduated in 1888, she attended the Library School at Columbia University and received her Master’s degree, and returned to Vassar as a librarian in 1892.  During her travels, Lucy relied on Adelaide to send her news and take care of her affairs in her absence, and thus began a correspondence that would continue throughout their lives.

On right: Photograph of Adelaide Underhill, side profile, 1888.  View in New York Heritage