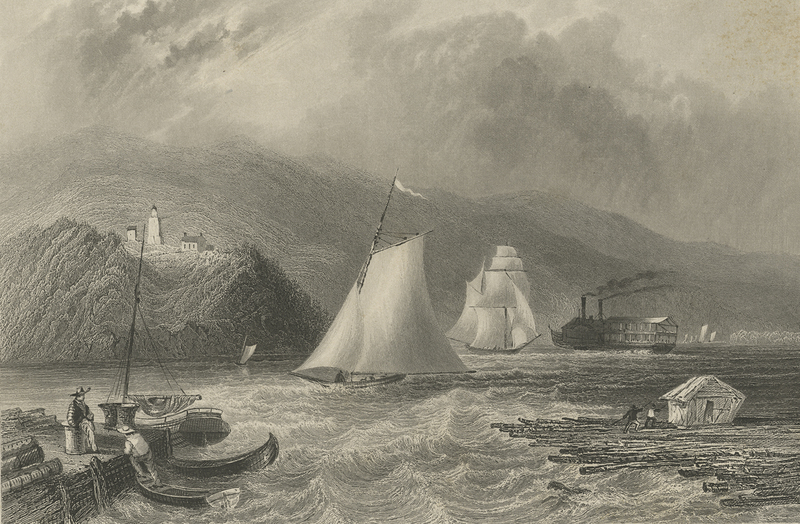 Our Once Lovely River

It was widely accepted in the 1960s that the river which had once entranced landscape painters was in bad shape. Smelly, polluted, and hemmed in on all sides by industrial development, the “once lovely” Hudson River was lovely no more. Gone were the majestic (and carbon neutral) sailing sloops and schooners of days gone by.

The late 1960s were also a time of political and social upheaval in the United States. Americans were questioning government and corporate authority and protesting for Civil Rights and against the Vietnam War. Taking action to protect the river was a natural extension of these anti-authoritarian sentiments. Pete Seeger, a folk singer whose political activism saw him called before the House Un-American Activities Committee, dreamed of a cleaner and more beautiful Hudson River. Pete believed that if people could experience the river, they would care about it, and if they cared about it, they would work to help protect it. 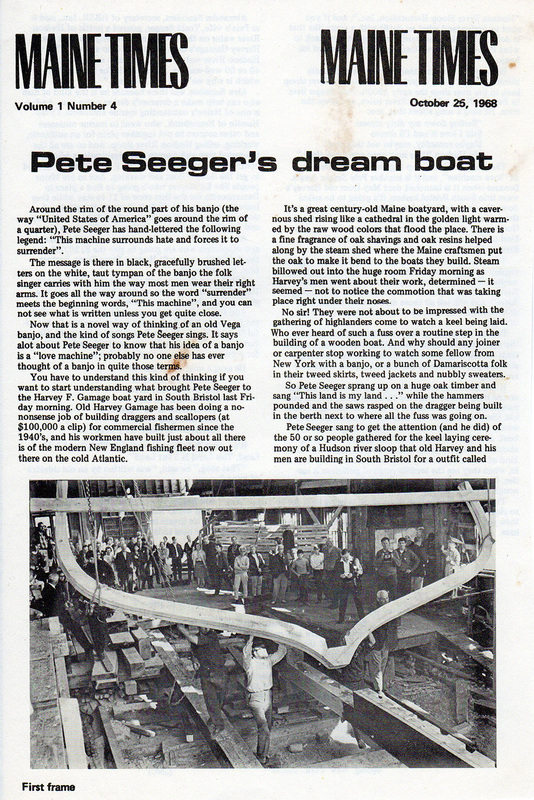 Article about the keel-laying ceremony and the sloop construction featured in the Maine Times, October 26, 1968. Clearwater.

Article about the keel-laying ceremony and the sloop construction featured in the Maine Times, October 26, 1968. Clearwater.

Pete Seeger read the 1908 book The Sloops of the Hudson sometime in 1964 and came up with a simple dream - to rebuild a Hudson River sloop and restore the river to its former - and unpolluted - glory. He imagined it as cooperatively owned by the people - making river transportation accessible and welcoming to all. He also knew that by showing people first hand how polluted and degraded the river was, he could shock them into action.

In 1968, Pete and a group called the Hudson River Sloop Restoration hired naval architect Cyrus Hamlin to design their replica. The Harvey Gamadge Shipyard in South Bristol, Maine - one of the last wooden shipbuilders in the country - won the bid to build it. Together, they built a replica of a Hudson River sloop, the first of its kind in decades. Although funding was tight, the group pressed on, catching the attention of media throughout the country. The Main Times called it, “one of the most creative anti-pollution inventions ever to take shape.” 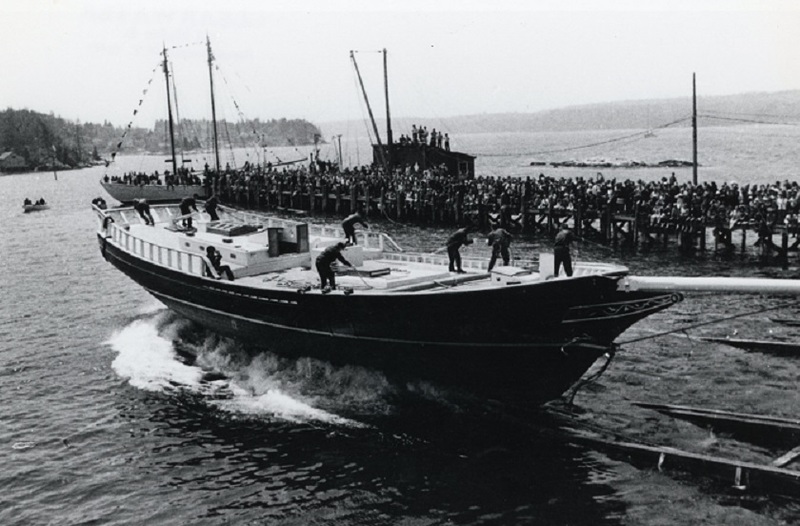 Launching the boat in Maine, on May 17, 1969. Schooner Bowdoin at dock in the background. Clearwater. 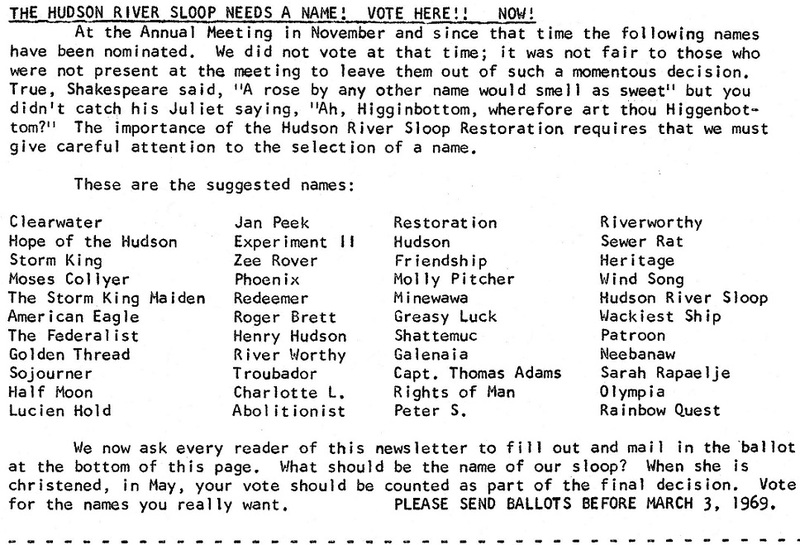 This list of suggested names for the sloop was published in the Hudson River Sloop Restoration's winter/spring newsletter, 1969, for members to vote. Clearwater.

That winter the group put out a call for suggestions to name the sloop. They sent the list to the membership for a vote and in March, 1969, a winner was announced: Clearwater. The sloop finally had a name that fit its purpose.

Launched on May 17, 1969, the sloop made its maiden voyage down the Atlantic coast to New York City, the crew playing fundraising concerts all along the way. The Group, Hudson River Sloop Restoration, was committed to Pete’s vision of a boat for all, but to what purpose was sometimes in conflict. Some thought the boat should be a historic restoration. When the sloop pulled into New York Harbor in August and the crew saw the trash and pollution floating by, the goal became clear - they couldn’t restore the history of sloops without first restoring the river they sailed on.

Pete Seeger and the "Hudson River Sloop Singers," as the crew was called, singing at the Newport Folk Festival, July 20, 1969. That same evening, Neil Armstrong and Buzz Aldrin set foot on the moon. Clearwater.