Where Have All the Sailboats Gone? 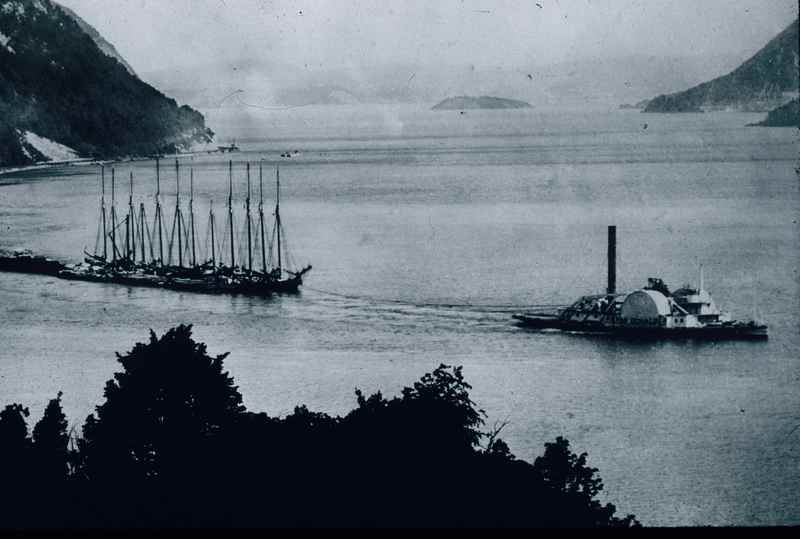 "Mixed tow from stern of a tugboat with three hawsers out - Schooner and Ice Barges." Hudson River Maritime Museum Collection.

NOSTALGIA FOR THE DAYS OF SAIL

"I have known that river in its glory, when its water was the best I have ever drunk; when it abounded with fish enough nearly to feed the entire population for 10 miles from both its banks, and when the white sails of the sloops painted a new picture every hour of the day on its waters for me while sitting on the piazza of my father's house. Now its water is so polluted with drainage that not only can one not safely drink of it, but even the fish that used to abound in it shun it! The picturesque sailing vessels of those days too are replaced by two smoky and noisy railroads and by steamers running and always disturbing our rest day and night.

"Somebody I suppose is making more money than was ever made in those days, but at what cost?'"

John Bigelow, who came from a family of sloop captains, wrote this in a letter to William E. Verplank. In 1908, Verplank and Moses W. Collyer published the book Sloops of the Hudson. They wanted to document disappearing ways of life, including the venerable old sailing vessels that had plied the Hudson River for the last 300 years. Bigelow outlined the problems that would plague the Hudson Valley for the next hundred years - polluted waters, declining fisheries, air and noise pollution, and the exploitation of natural resources for greed. Sailing vessels represented for many a cleaner, quieter, slower past, and ordinary people mourned their decline.

Read Sloops of the Hudson online 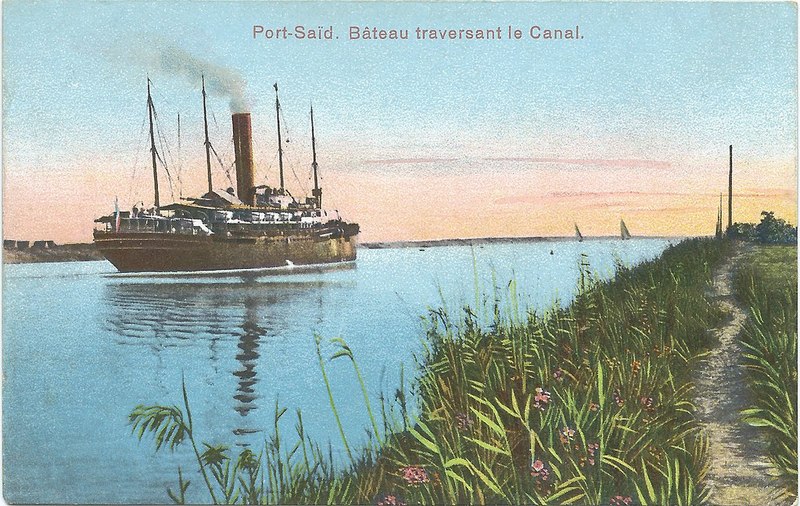 In the 19th and 20th centuries, the construction of the Suez Canal (1859-1869), Panama Canal (1914), and the expansion of the Erie Canal into the more tugboat-friendly New York State Barge Canal (1915) made it possible for steam vessels to take over most cargo trade routes. No longer required to round Africa’s Cape of Good Hope, or South America’s Cape Horn, steamboats could take the shortcuts through the Suez and Panama Canals and save time and fuel. With the expanded barge canal, larger river barges could be towed by tugboats across the Great Lakes, through the canal, and down the Hudson River to New York City - without having to stop and transfer cargo once along the way. 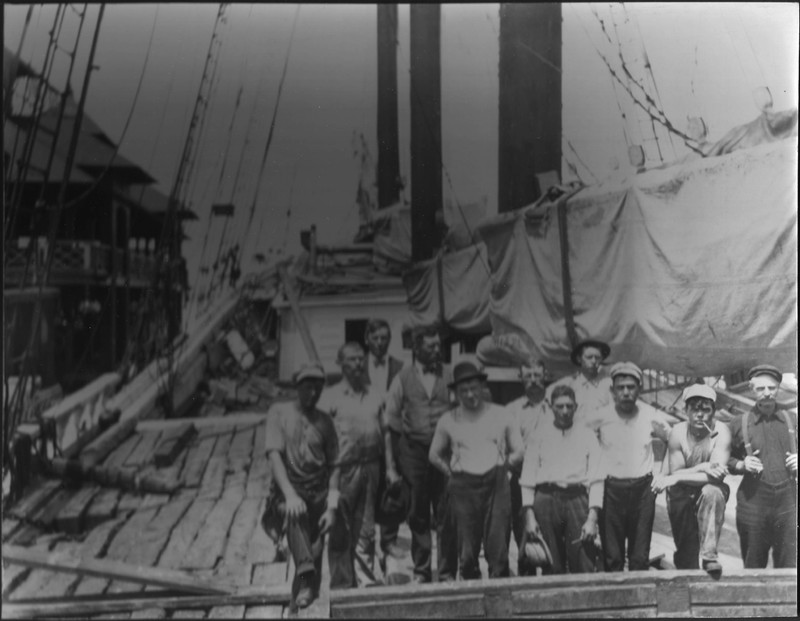 LAST OF THE HUDSON RIVER SAILORS

By the 1900s, windjammer sailors were in increasingly short supply. Work conditions and pay aboard steamboats and tugboats were often better than aboard sloops and schooners. A skilled sailor also had a tough time transferring his skills to other vessels - there wasn’t much overlap except navigating and some line handling. Still, most sailing vessels didn’t need a big crew, and many were owned by families. 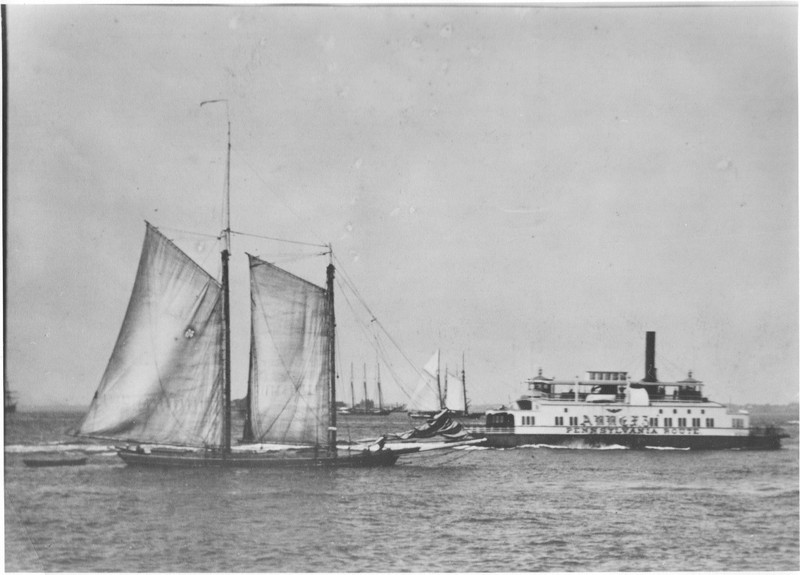 LAST OF THE HUDSON RIVER FLEET

The schooner Manchester and Hudson was purchased by the Cole family of Connelly in 1895 and operated carrying stone and cement from Rondout to Connecticut, Boston, and other coastal locations until she was sold again in 1912. Other sloops and schooners were abandoned, sunk to fill piers, or had their masts and rigging removed to be used as barges or motor vessels. The George S. Allison, built in 1866, was repurposed in the 1920s as a motor lighter and renamed to Betty I. Conway.

← Incentive to Excel
Schooner Manchester and Hudson →
Where Have All the Sailboats Gone?