Traditional sail has continued uninterrupted in many parts of the world, but since 2006 a revival has been growing in the Atlantic and developed countries. The U.S. has lagged behind other nations in developing sail freight networks, most are in Europe. The following sail freighters were recently or are currently being used in commercial sail cargo transport.

The SV Kwai was built as a motor vessel in the 1950s, but was acquired by Captain Brad Ives in 2005 and retrofitted with a sailing rig. Starting in 2006, she began service to the Cook Islands in the Pacific from Hawai'i, and has been operating ever since. She was sold to the Marshall Islands in 2021, and continues to serve as a training and cargo ship for inter-island transport. 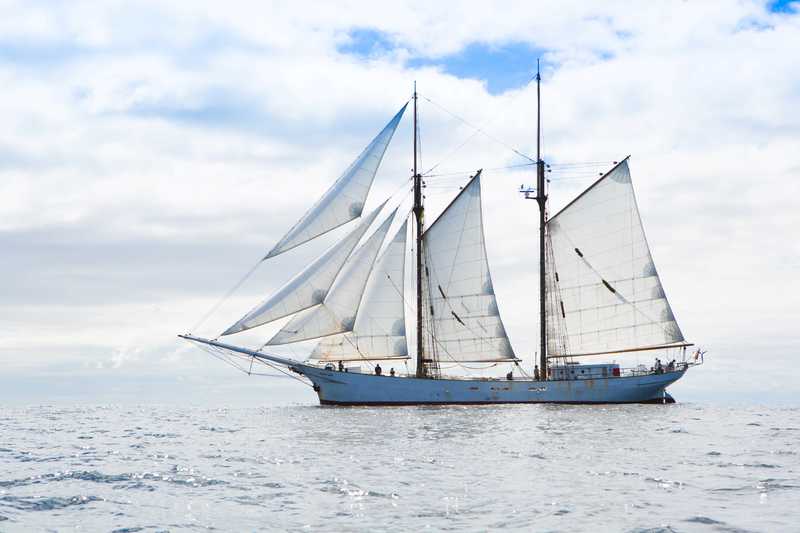 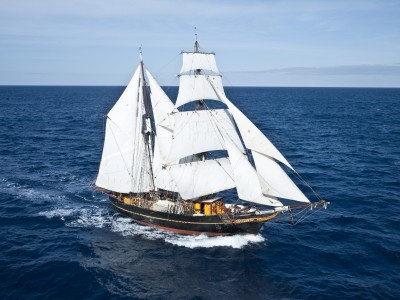 The engineless Brigantine Tres Hombres was built in the Netherlands in 1943, and started her sail freight career after a restoration in 2009. She sails between the Netherlands and the Caribbean, transporting rum, chocolate, and coffee. 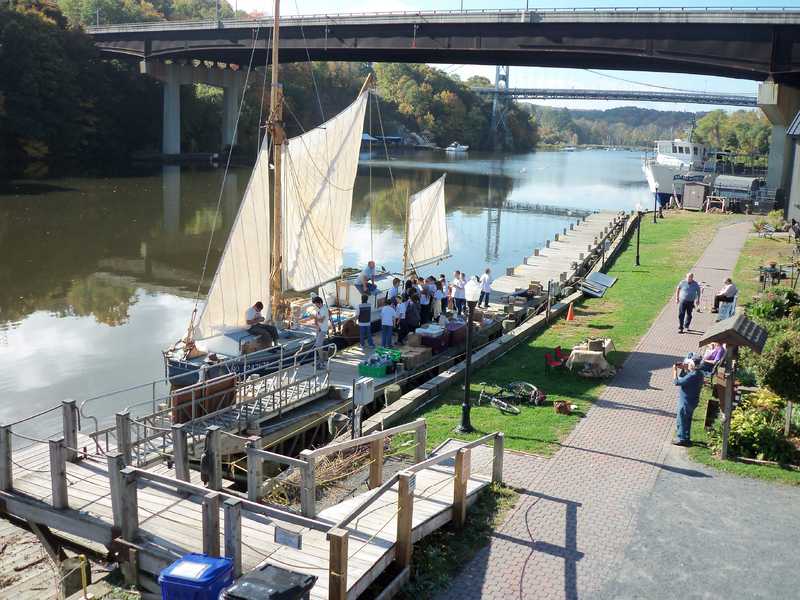 The Vermont Sail Freight Project's yawl Ceres was launched in 2013, after being built in Erik Andrus' farmyard. Andrus headed the project which brought Champlain Valley produce through the Champlain Canal to New York City in 2013 and 2014. Though short lived, the project inspired several others, including Schooner Apollonia. 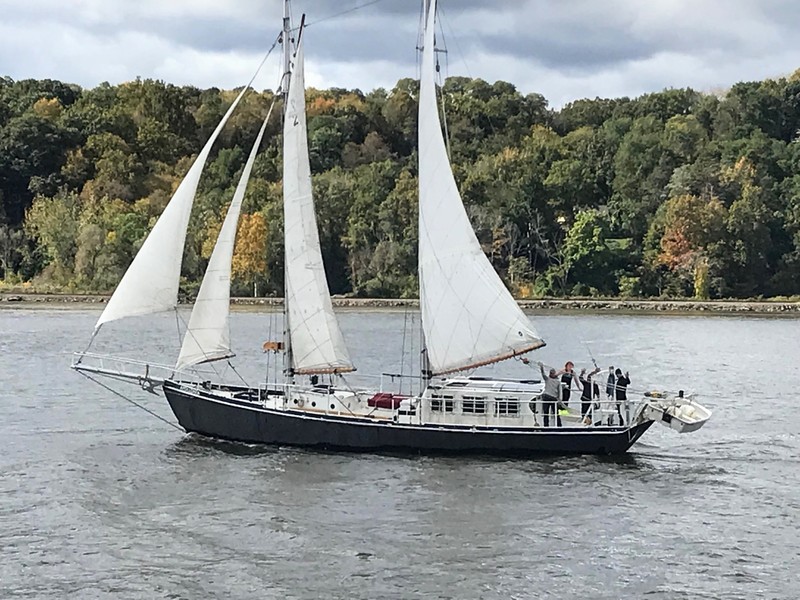 Schooner Apollonia was built in Baltimore, MD in 1946, and restored for cargo operations in 2020. 2021 was her first season of commercial operations, sailing between Hudson NY and New York Harbor. She moved over 27 tons of cargo, mostly malted grains going to local breweries, using in total less than 19.5 gallons of fuel for docking and maneuvering. The Apollonia is still sailing cargo today, along with a mobile component of this exhibit!

In addition to more traditional sail freight projects, sail-sssist vessels have been revived in the years since the 2008 financial crisis as a means of saving money on fuel. Like Fulton’s original steamboat, these intermediate vessels use sails to assist their engines. They reduce emissions slightly, and reduce costs, much like the vessels of the Oil Crisis era, but are not sail freighters. Their main roles in a sail freight future are to serve as a bridge between fossil fuels and sail freight, and act as a proving ground for new sail technologies. 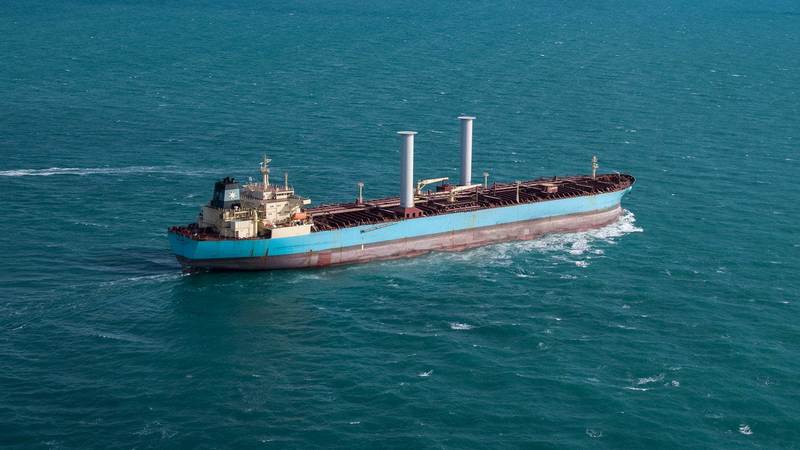