Last of the Windjammers 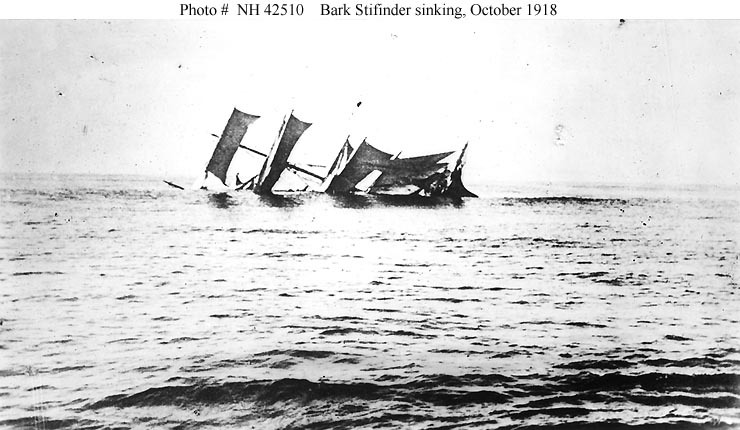 Ocean-going sailing vessels remained competitive well into the 20th century, but major global events in the first half of the century helped decimate the fleet. During the First World War, German U-boats targeted Allied and neutral nation shipping in the Atlantic, and sailing ships were no exception. Unlike steamships, which were faster and more nimble, sailing vessels were unarmed and could not dodge the U-boat torpedoes. Hundreds were sent to the bottom, and their skilled crews with them.

A decade later, the Great Depression helped bankrupt sail cargo businesses, and hampered building and repair efforts. Many wooden vessels were simply too old to keep in good repair. Finally, the Second World War helped send even more sailing vessels to the bottom. By the 1950s, only a handful of sail cargo vessels were still in operation, most on the Australia-to-England grain run. 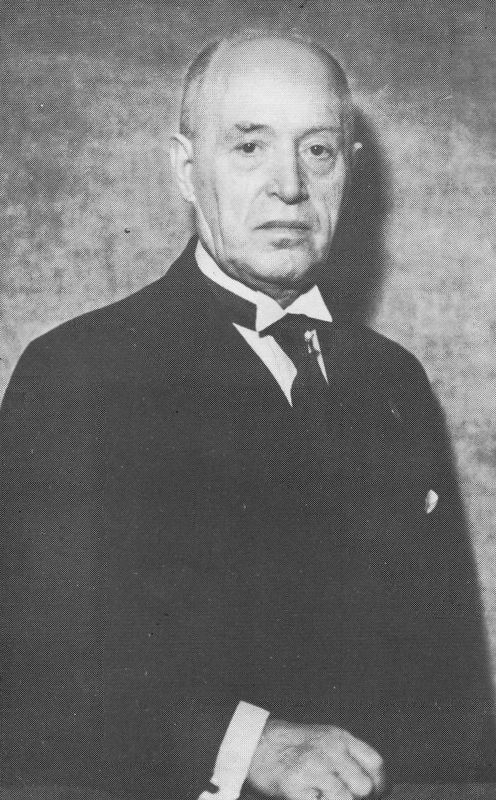 THE LAST OF THE GRAIN RACES

Gustaf Erikson from the Aaland Islands in Finland was one of the last sailing fleet owners. After the Second World War, he realized fossil fuels had limitations, but the wind did not. Sailing cargo ships would always be useful and beautiful. Erikson bought many ships as they were being retired at scrap prices and put them back into service.

Grain races had long been a part of the Australia-to-England grain run. Erikson encouraged this practice and by the late ‘30s only his fleet was left to participate. In 1949, only two vessels participated, Pamir and Passat, both owned by Erikson. It was the last grain race and signaled the end of commercial sail freight. 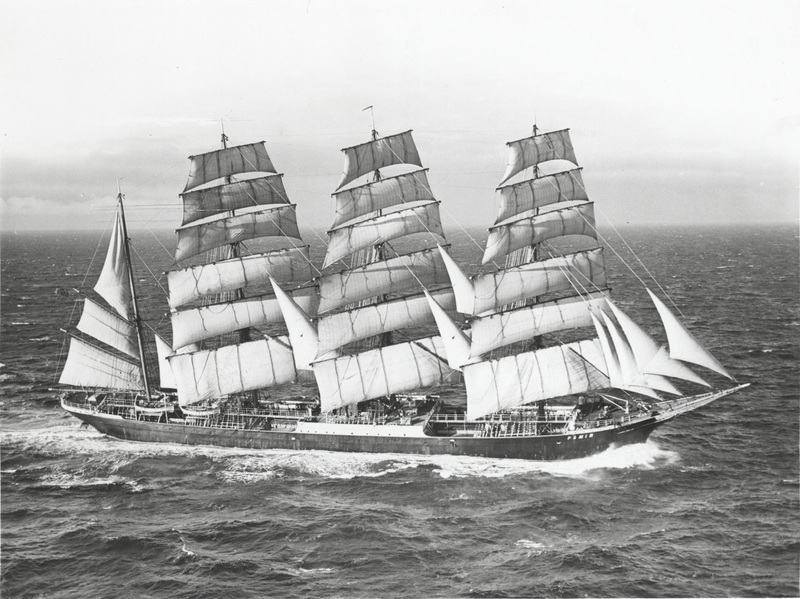 "Pamir At The Entrance to the English Channel" 1949. National Library of Australia Collection. 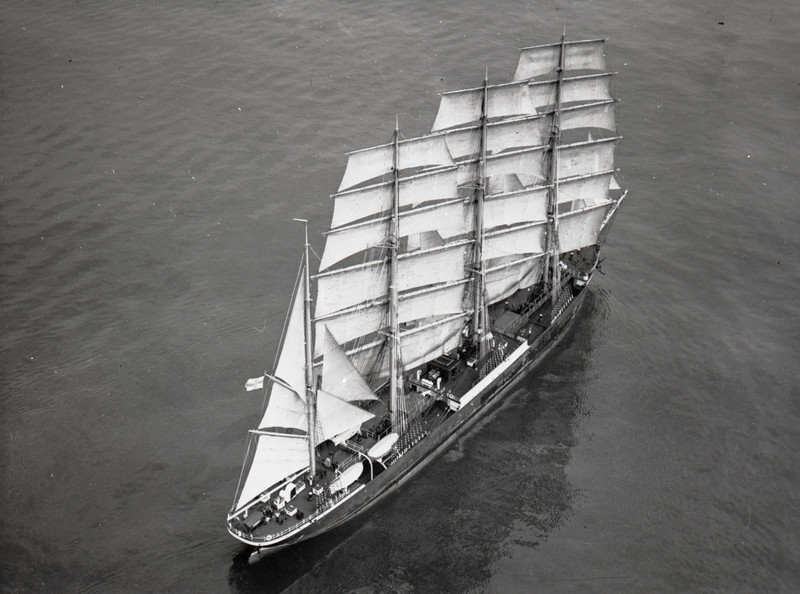 By the 1950s, even steamboats were in decline. The competition from marine diesel engines and automobiles, spurred by the construction of bridges and highways, was too great. On the Hudson River, passenger steamboat service was greatly reduced in the 1950s and by 1971 the last of the great Day Line passenger vessels were out of service. The meteoric rise of steamboats was now in a precipitous decline - following its sailing brethren into obscurity. The Jet Age had arrived, making water transport increasingly obsolete.

To compete, cargo vessels got bigger and more efficient. In the spring of 1956, the SS Ideal X, a converted WWII oil tanker, made her first run out of the Port of Newark, New Jersey. Considered the first commercially successful container ship in the world, she met with trucks ready to take the containers at the Port of Houston, TX. With existing rail lines, improvements in trucking, the development of the Interstate Highway System, and cheap and abundant oil, container ships sparked a sea change in ocean cargo shipping.

← Schooner Manchester and Hudson
Grain Races: A Short History →
Last of the Windjammers