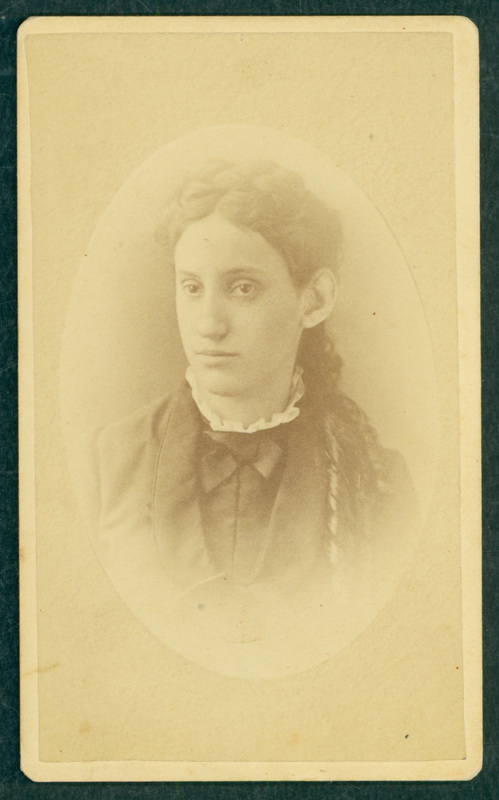 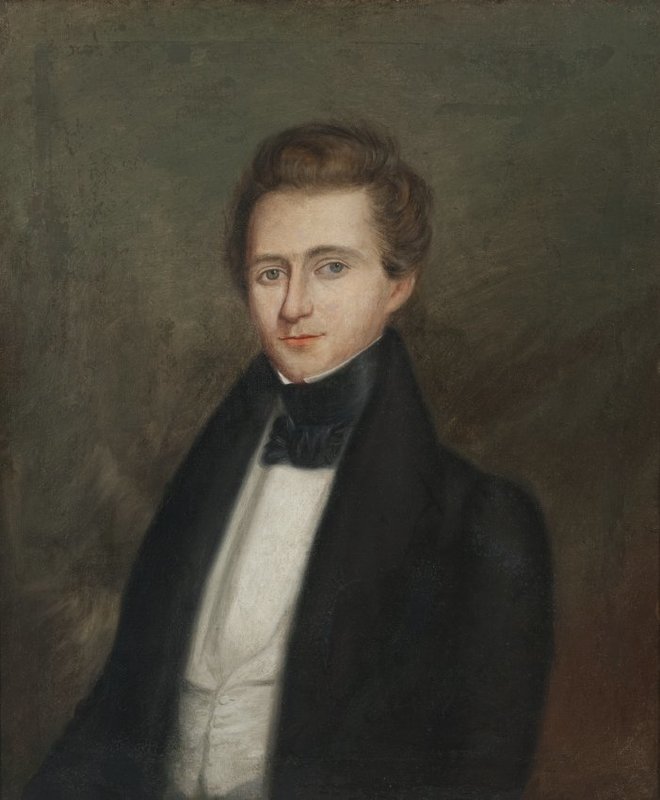 Mary Deyo was born in Gardiner, Ulster County, New York, the daughter of Jonathan N. Deyo, a farmer,[1] and Maria LeFevre, on January 8, 1858. She was the youngest of eight children.[2] As a young woman (age 27) in 1885, Mary began writing to the Women's Board of Foreign Missions of the Reformed Church in America. At the time, she was finishing her studies at New Paltz Normal School while teaching first grade in Columbia County and was interested in becoming a missionary.

A year after her graduation, Mary’s correspondence with the Women’s Board of Foreign Missions paid off. She traveled to Japan via steamship to begin her missionary work at Ferris Seminary, a girls' school in Yokohama. She continued her work in Japan until 1892, when she returned to the U.S. for about two years. After another term of service in Japan, Mary returned permanently to Gardiner in 1906 and died there in 1932.[4]

While in Japan, Mary wrote frequently to her cousin, Solomon LeFevre. In these letters Mary told him about her life in Japan; other favorite topics came from their shared interest in books and plants. This exhibit focuses specifically on her early letters at Ferris Seminary, as well as other documents relating to Mary’s life, in the Historic Huguenot Street Archives.