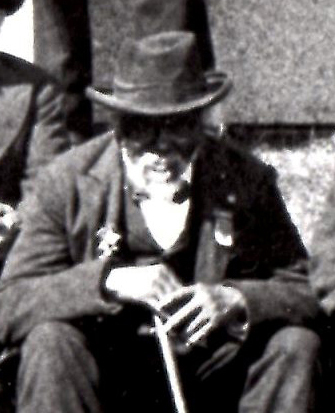 Jacob Wynkoop “never was a slave” as his forebears had been.[1] He was born in the rural community of New Paltz, New York, in 1829, two years after slavery was legally abolished in the state. Jacob had an exceptional and varied life for any man of his time, black or white. Among the first African Americans to buy land in the community, he also served in the Union Army during the Civil War, organized politically on behalf of Black citizens in town, and built a series of homes that today still define a neighborhood in the village of New Paltz. Unlike countless other Africans and African Americans from the dawn of European colonization through the 19th century and beyond, Jacob’s story is fairly well documented in the historical record.

This exhibit was curated by Josephine Bloodgood, Director of Curatorial and Preservation Affairs, Historic Huguenot Street.