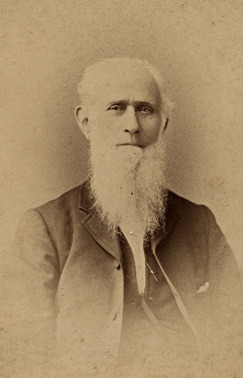 After the death of Leah Catharine, Thomas moved into a Newburgh boarding house. On the 1850 federal New York Census, Thomas was living in the residence of Ephraim Smith. There were ten other boarders living there as well as three black servants.

Thomas ran a successful mercantile business until 1882, specializing in tea, coffee and spices in the later years. The store was located at various sites on Water Street. 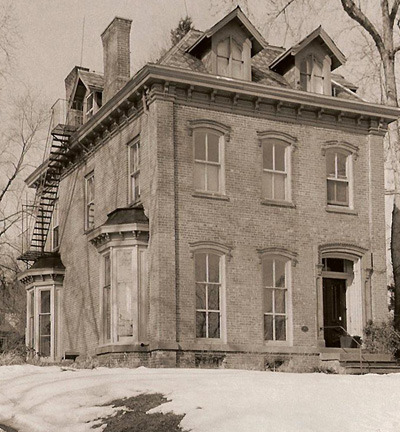 In 1864, Thomas and his third wife, Sarah built a house at 225 Montgomery Street in Newburgh. The house, which is still standing, has a magnificent view of the Hudson River.

In 1865, the house was valued at $12,000. Thomas, along with his wife, Sarah, daughter, Emma, and Elizabeth Connelly, the live-in maid, were living at the residence at that time. 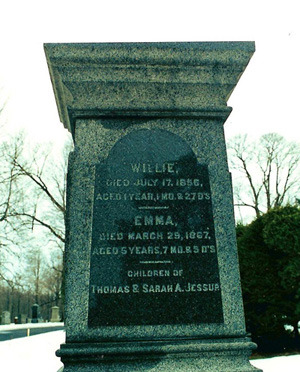 Sarah Crane died on October 7, 1887, leaving Thomas a widower for the third time. Thomas died four years later on August 26th, 1891 and was buried at the Cedar Hill Cemetery in Newburgh, NY. His death certificate lists cause of death as cholera. By the time of his death, Thomas had lost three wives and five children.