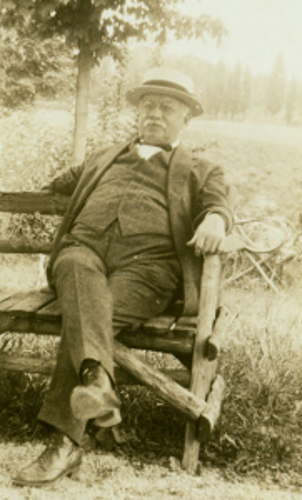 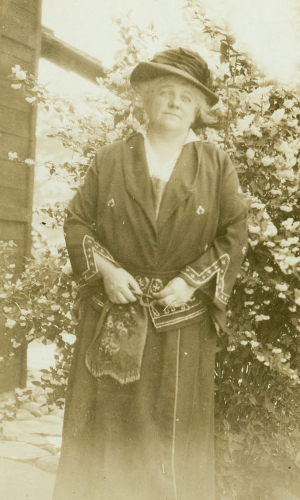 Yama Farms Inn was established by New York City advertising magnate Frank Seaman, in conjunction with his companion Olive Sarre, who designed the buildings and landscaping.  The resort provided accomodations by invitation only to friends of the owners, as well as friends of their friends. In his professional life, Mr. Seaman knew many influential people, including George Eastman, Henry Ford and Harvey Firestone, all of whom became frequent guests at Yama Farms over the years.

Olive Brown Sarre Seaman was originally from Binghamton, New York.  She met Mr. Seaman while he was developing his plan for Yama Farms, and became his partner in running the establishment. They married later in life.

Both Olive Sarre and Frank Seaman traveled widely and were greatly influenced by the culture of Japan. They shared a vision for society which they were able to manifest in the unique resort which became Yama Farms, renowned for its Japanese style architecture and gardens. This idyllic setting provided a respite for artists, writers and captains of industry, as well as a place for reflection and innovation. Yama Farms was a model of sustainability for its day, with its own dairy, vegetable gardens and trout hatchery.