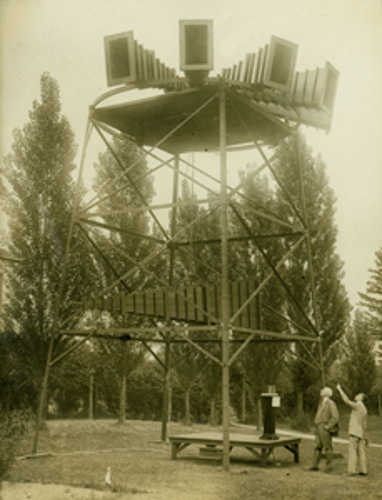 Technological advancement in the field of telecommunications by innovators and engineers of the American Telephone & Telegraph Co. and the Bell System was unsurpassed in the world in the early twentieth century.  For a detailed account of the demonstration which took place at the Yama Farms conference in June 1921, see page 2 of this section.

To read a fascinating account of another demonstration given by Mr. Thayer and Colonel Carty to the International Communications Conference, follow this link to “Ocean to Ocean,” an article published by Telephone Engineer (1921). 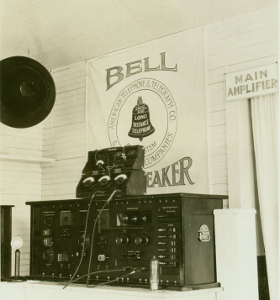 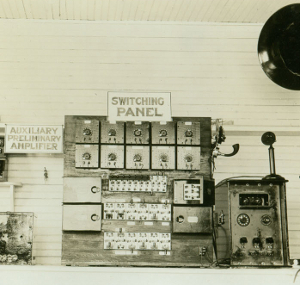 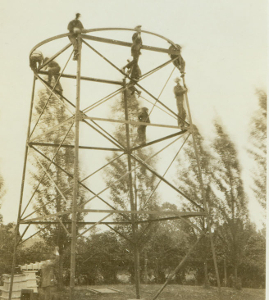 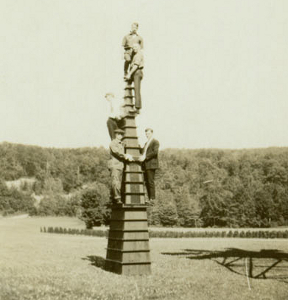