To provide water for New York City, construction of the Rondout Reservoir displaced the three communities of Eureka, Montela and Lackawack, pictured on this page. All structures were removed, all fences, trees, hedges -- even tall weeds and roads were dug up to maintain the purity of the future water supply.

Property owners were required to put in claims for the value of their lands, and were usually paid less than half of the asking price. Provision was also made to pay 6 months' lost wages for resulting loss of employment in businesses closed because of the project. An attempt by the Village of Ellenville to stop the reservoir on the grounds that it would hinder "the future public health, welfare, and development" of the village did not succeed. To add insult to injury, residents were denied easy access to the new roadways by the placement far within the "taking line," although the local towns attempted to fight this in court. In the end, the interests of New York City and its need for water trumped any local concerns. 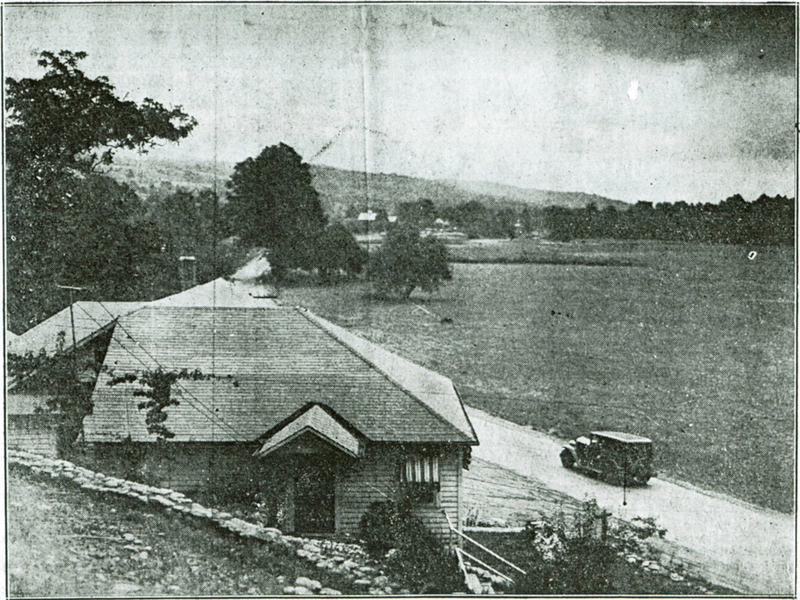 This is a view from Eureka, looking east toward Montela and Lackawack. Dr. Kemble's house is in the foreground. 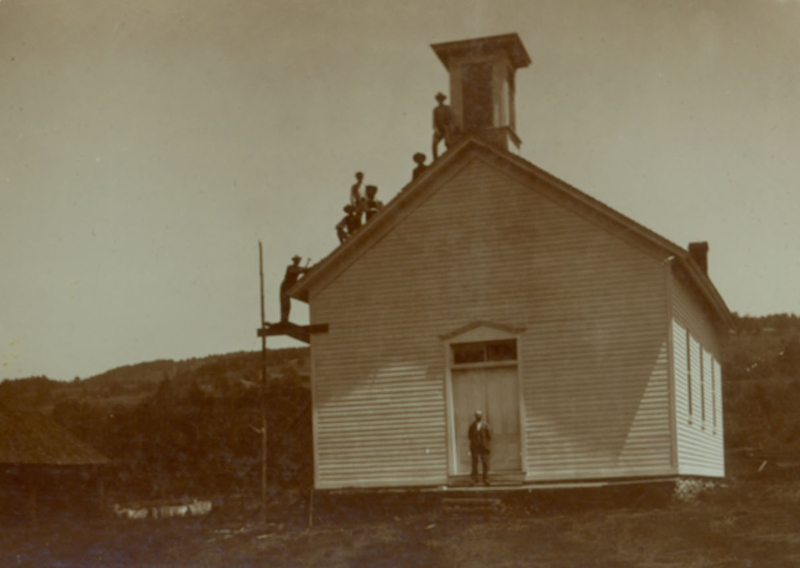 The Eureka School.  Nancy I. Moore is the teacher in this photo. 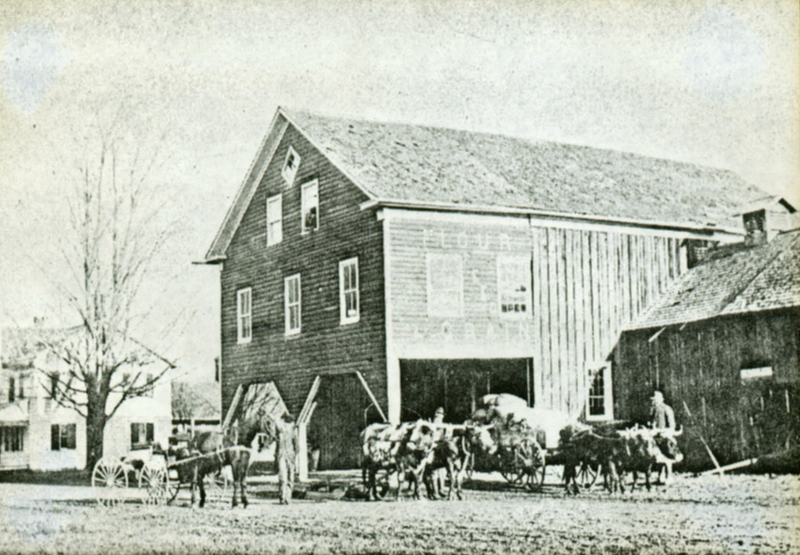 The Brundage grist and flour mill was built in 1839 in Eureka. A carding mill was later added. 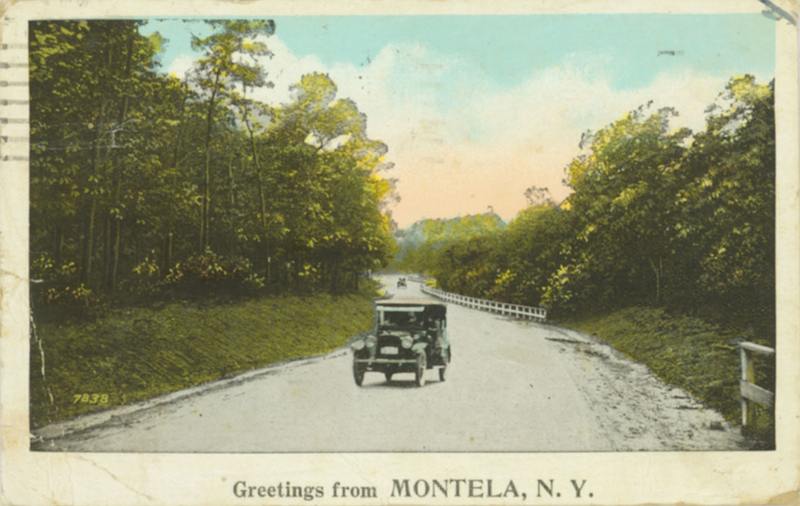 A postcard showing a view of the Montela landscape. 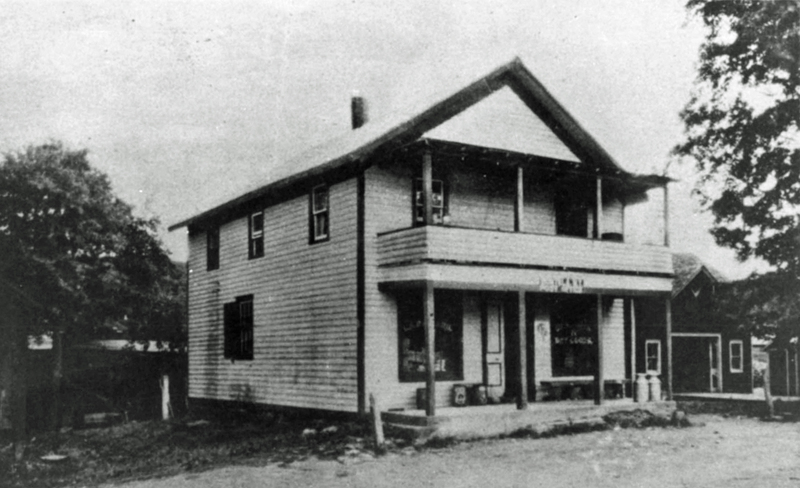 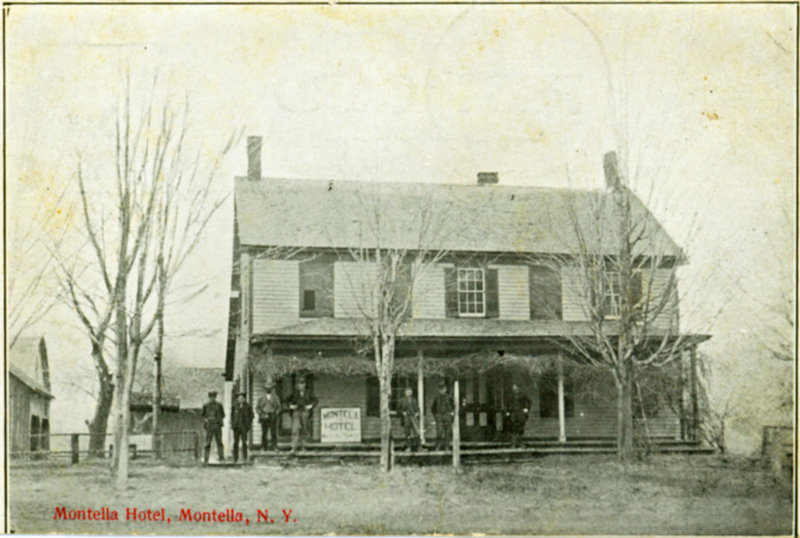 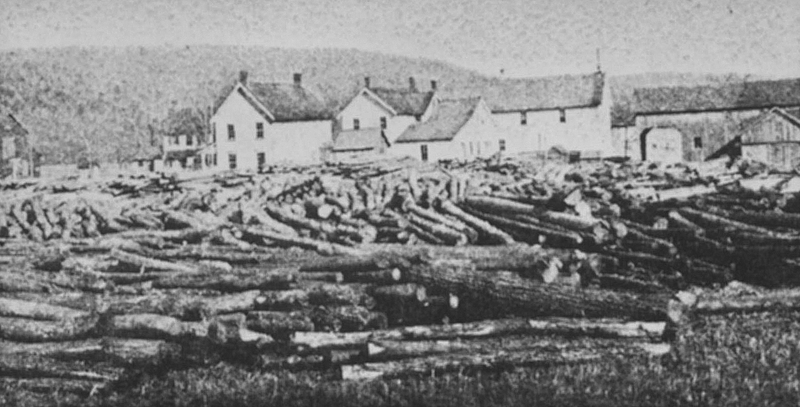 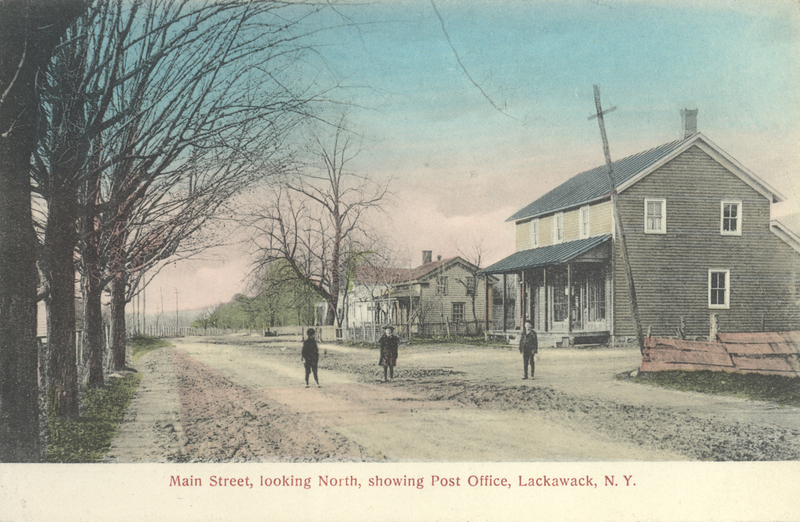 A postcard showing a street view in Lackawack. 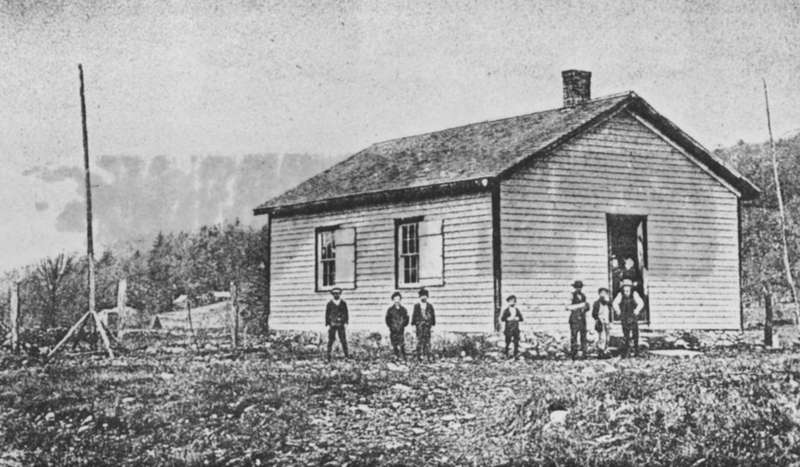 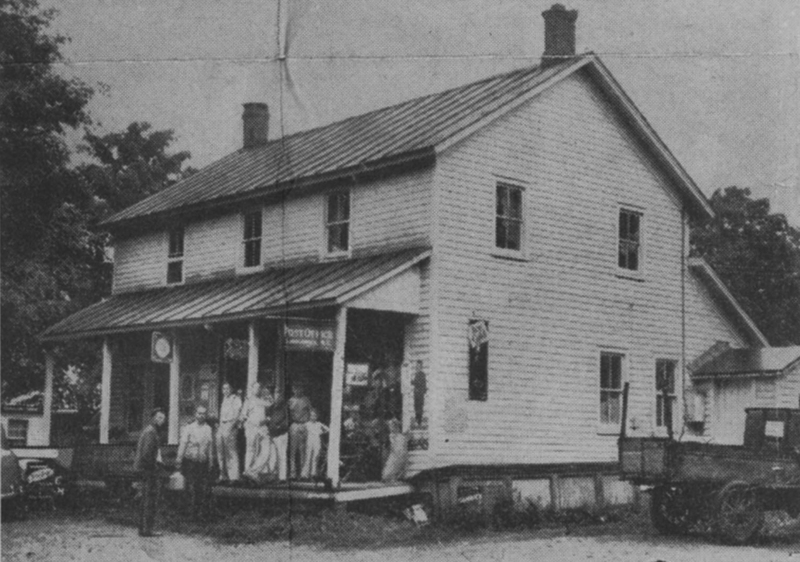 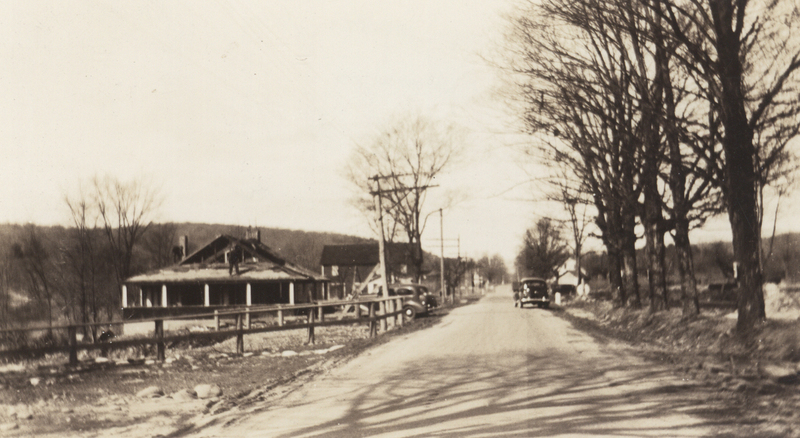 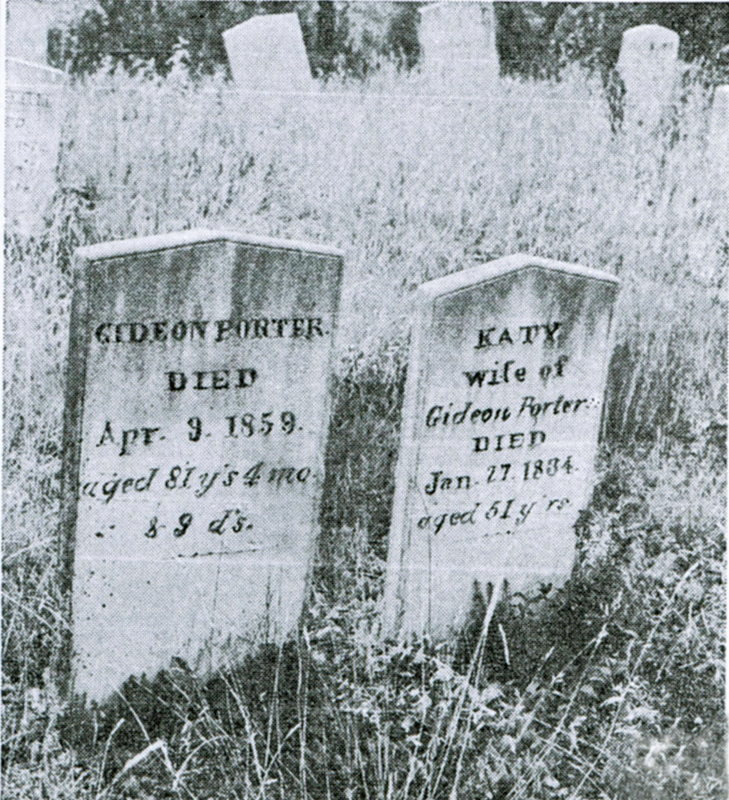 Even the dead were removed from the valley to other locations determined by family of the deceased. Bodies in the Porter and Sheeley cemeteries of Eureka were the first to be exhumed in 1939, transferred to Ellenville and Grahamsville. 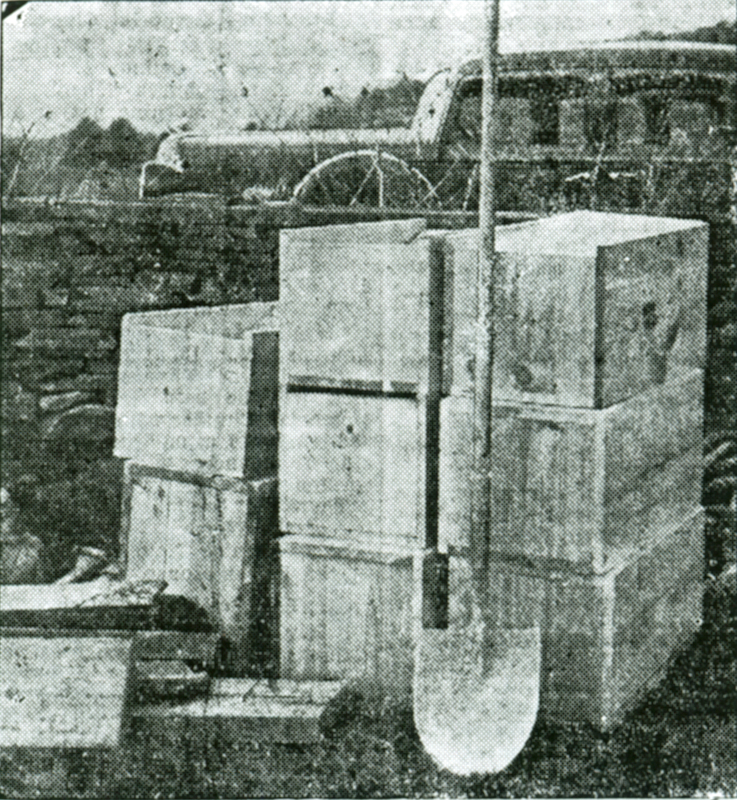 No full-sized caskets were used in the reburials. Pictured here are the boxes used, the size of apple crates. Due to cost, as many as six boxes of remains were buried in a single new grave. 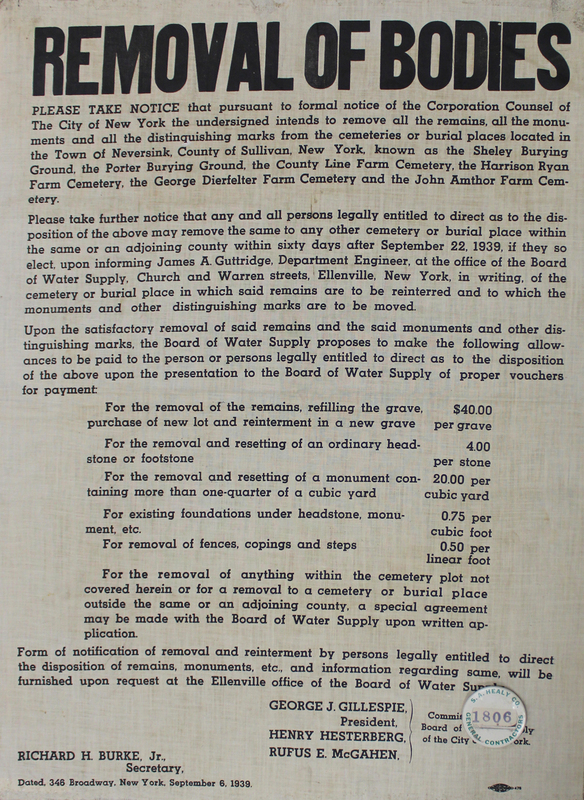