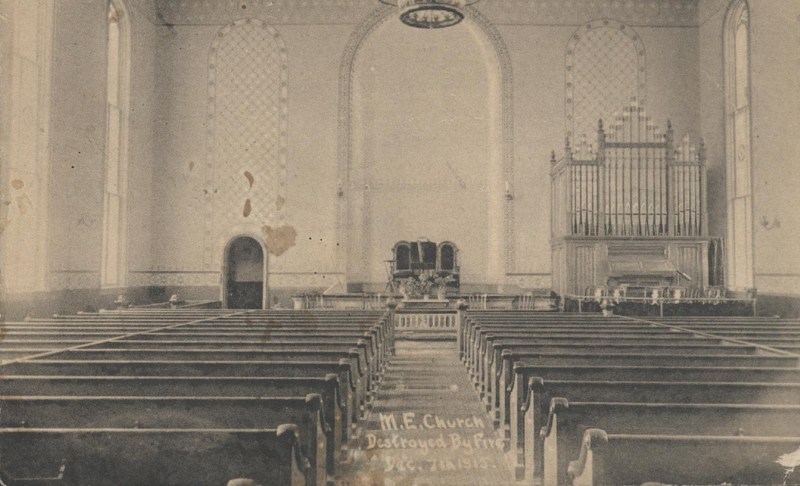 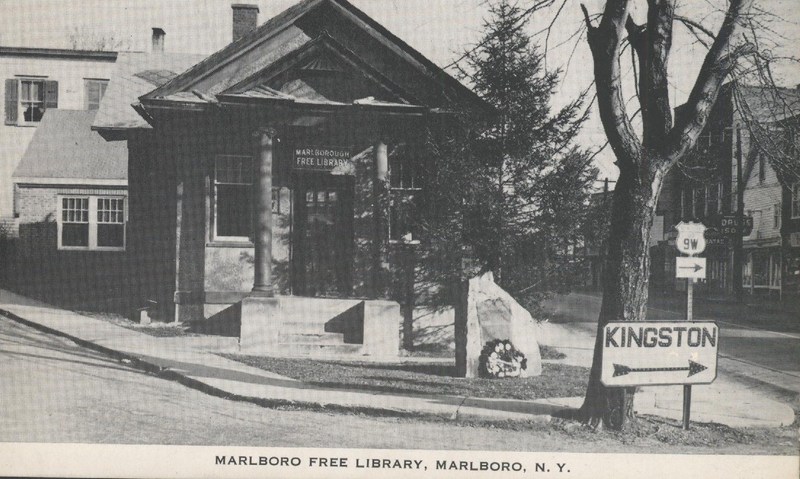 The King Street Library building was constructed in 1921, and served as the Marlborough Library until 1978, when the present day Library was constructed at 1251 Route 9W.